The female body is like a delicate, beautiful flower, and from its bloom to its gradual harvest, we use Chinese medicine to gently and effectively take care of your body through every stage.

“For a woman, kidney Qi becomes prosperous at age seven when her baby teeth fall out and her permanent teeth and hair grow. At the age of the second 7or (14 years), her Tian Gui appears, the Ren channel opens, the Chong channel becomes prosperous and when menstruation begins, she can become pregnant. Her kidney Qi matures at the third 7 (21 years), when the wisdom teeth have come in and all the teeth are completely developed. At the age of the fourth 7, (28 years), her bone and muscle become substantial, and her hair flourishes. Her body is in the strongest condition at this stage. By the age of the fifth 7, (35 years) her Yangming channel declines gradually, the face becomes withered, and her hair begins to fall out. At the age of the sixth 7, (42 years), her three Yang channels now begin to decline. Her face complexion wanes, and her hair begins to turn white. After the age of the seventh 7,(49 years), both her Ren and Chong channels have declined, and her menstruation has stopped because Tian Gui is exhausted. Her physique turns feeble, and she cannot conceive.”

Traditional Chinese medicine works according to the mind and desires. We will follow your innate body constitution and use it as the context for your natural prescriptions. Acupuncture will help you keep a healthy spirit at all times.

It is the wish of every parent for their child grow up and grow strong by maintaining a balanced diet, moderate exercise, and adequate sleep. This can be supplemented with Zhuangu Tang to achieve the best results. We provide both boys and girls with healthy development with our herbal prescription.

There are many reasons for menstrual confusion, such as congenital constitution (over-cold and overheated), stress, fatigue, staying up late, improper diet or drugs, etc. We recommend using Western medicine to rule out uterine fibroids, supplemented with Chinese medicine after to conceive and have children.

Infertility is a common problem due to late marriage, stress or congenital constitution. Chinese medicine mainly divides female infertility into 4 constitutions: kidney deficiency, liver depression, blood stasis, and phlegm type. Through consultation and pulse-taking, we will find out your type, use Acupuncture and medicinal herbs to adjust qi and blood.

Breast milk has high nutritional value. Many mothers hope to feed their babies well, but they often face problems such as poor milk flow and insufficient milk flow. Those who do not have enough qi and astringency are not able to do it. They will make up for it in an artificial way, and let it be sparse. Through Chinese medicine, we will be able to help you breastfeed smoothly.

Significant changes in menstruation (elongation of the cycle or decrease in menstrual blood volume) will cause the estrogen concentration in the body to gradually decrease, and typical symptoms of menopause appear, such as emotional instability, cycle disturbance, and body fever.

The average age for menopause is around 50 years old and varies from person to person. At this time, ovarian function gradually declines, hormone secretion decreases, and psychological (insomnia/anxiety/depressed mood) and physiological (hot flashes/palpitations/night sweats/urogenital symptoms) changes begin to appear. Menopause is a normal phenomenon and there is no need to seek treatment. If the menopause is obviously early (such as around 35-40 years old), or the discomfort of menopause has affected the quality of life, by using Chinese medicine we will slow down the rate of physiological decline and minimize your symptoms and discomfort. 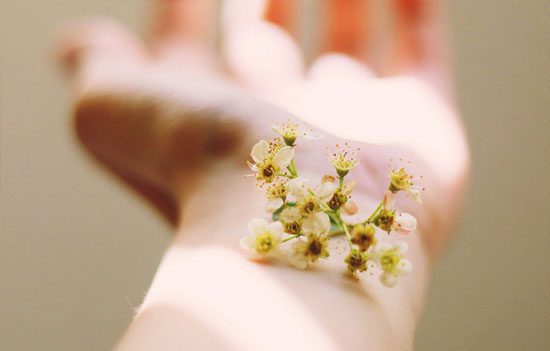 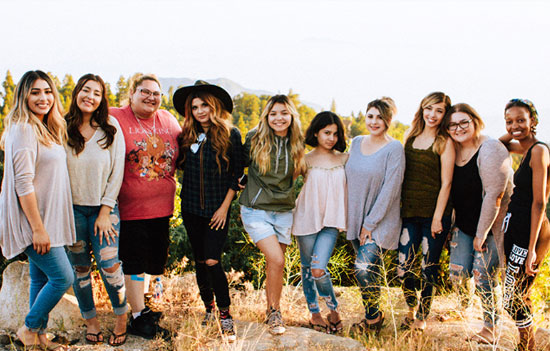 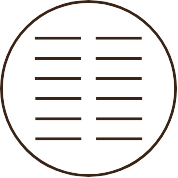 We provide telephone consultation and online appointments, please contact us for more information.

Please subscribe to our newsletter by entering your email below. Thank you!