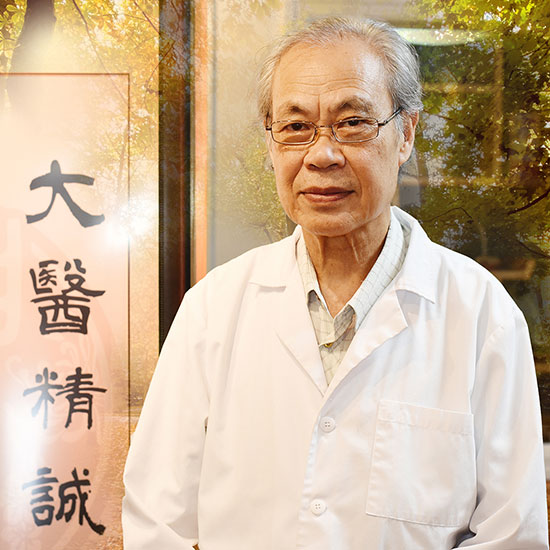 Dr. Suo An Feng,is an experienced physician,he graduated from Guangzhou University of Traditional Chinese Medicine and worked in Zhanjiang Hospital of Guangdong Province as a Chinese medicine physician. He later transferred to Guangzhou Baiyunshan Zhongyi Pharmaceutical Co., Ltd. During his tenure as Dean, regardless of administration, he was a full-time leader in Chinese medicine technology. During his tenure, he achieved many research and invention awards:

In addition, dozens of related academic papers have been published in professional journals at home and abroad. In 2010, Dr. Suo An Feng immigrated to the United States. In May 2019, he joined the New York Four Seasons Acupuncture team and sees patients at the Flushing Clinic every Friday. He also visits the Manhattan branch from time to time to prescribe the pulse for the Manhattan customers of New York Four Seasons Acupuncture. Dr. Suo An Feng is loved and admired by Chinese and Western guests.

There are few people who have as deep a passion for medicine.

The key to Dr. Suo An Feng’s study of traditional Chinese medicine is to understand the principles, recipes, and scriptures.

“The best teacher in the university in the past was the teacher who carried the lecture on the internal classics. He never had to read books when they lectured, which had a great impact on us students.

To be a doctor, to be a man, you must have medical ethics and a pragmatic attitude.

Dr. Feng was born into a family of doctors, practicing Chinese and Western medicine for three generations. I think that the most important thing to be a doctor and a person is to have medical ethics and a realistic and scientific attitude. Don’t be a immoral doctor just to make money– bad doctors hurt people.