Dr. Serene Feng has been fascinated with Chinese medicine since she was young. Her parents placed great importance on the development of character and education and they imparted this to Dr.Feng and her sisters. Dr. Feng believes in helping others and cultivates truthfulness, compassion and forbearance in her everyday life. She believes that this is the only way to be righteous and gain satisfaction and energy in life.

Because of her fascination with Chinese medicine, Dr. Serene Feng was admitted to Guangdong Zhongshan Medical College. Deeply nurtured by the value of traditional Chinese medicine that has been passed down for centuries, Dr. Feng learned about medical ethics, goodness, self-cultivation, and playing a more active and positive role in returning to the traditional and helping people find their true selves. In addition, Dr. Feng was greatly influenced by the philosophy of Sun Simiao known as, ‘The King of Chinese Medicine’ in the Tang Dynasty. He was known to be honest and sincere and these values enabled him to become one of the most prominent medical figures of his time.

After practicing medicine for many years, Dr. Feng had a wish to start a business that would be dedicated to helping others. She soon contacted other Chinese medicine practitioners who she knew also believed in the power of sincerity and honesty, and together they started The Four Seasons Acupuncture P.C. They started small by co-renting clinics with other doctors and now the Four Seasons Acupuncture P.C. has grown with locations in Flushing and Manhattan. They are continuing to seek ways to improve and grow. Dr. Serene Feng has helped many New Yorkers through her clinic, accomplishing her goal of being ‘a mother’ to many people through Chinese medicine. 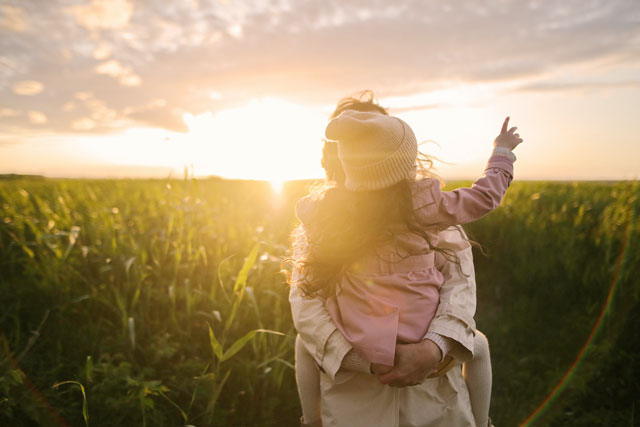 “Use the present theories, but follow the ancient laws”: We follow the wisdom of traditional Chinese medicine, using acupuncture, Chinese herbs, cupping, and Gua Sha.

By integrating tradtional Chinese medicine theory into daily living habits, modern people can have their body and mind nourished, and have their suffering and injuries healed.

We provide telephone consultation and online appointments, please contact us for more information.

Please subscribe to our newsletter by entering your email below. Thank you!